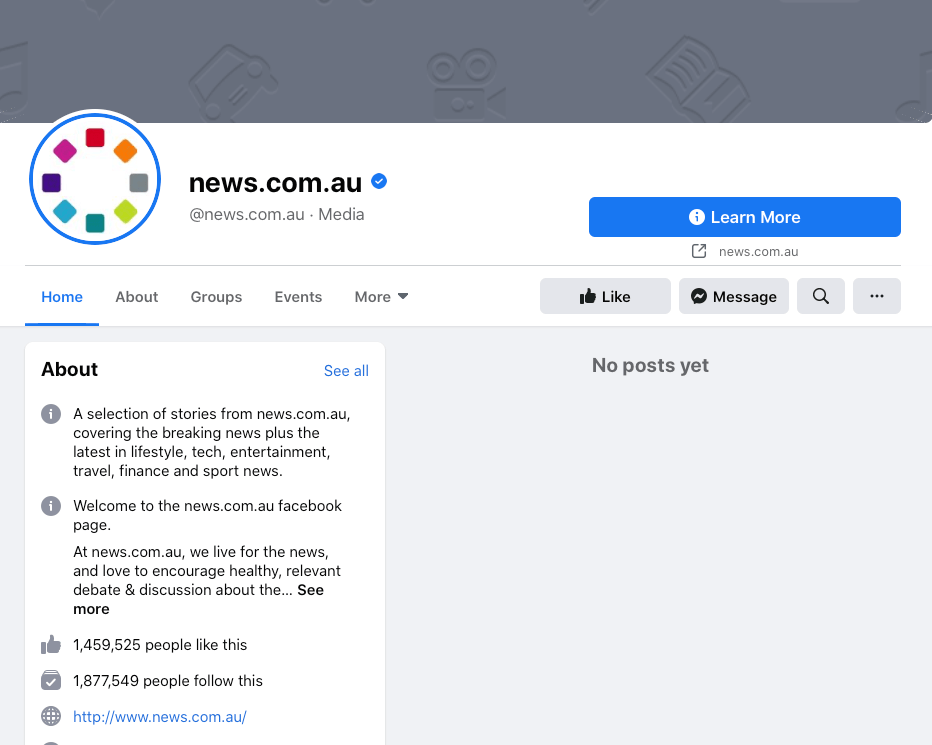 Facebook has responded to proposed new Australian laws by banning users from reading or sharing news on its platform.  Google had previously threatened to ban users in Australia from accessing its search engine, however, it has yet to follow through.  The ban has occurred as a result of Australia’s proposed new Media Bargaining law, which […]

Google threatens to ban search in Australia – what does this mean?

Google has threatened to close its search engine services to Australia. This can sound like a scary idea to small businesses who rely on Google to promote their website and sell their products or services.  So what has Google actually threatened and what will it mean if it happens?  The senate inquiry   On 22 […]